On Saturday we were at the Cathedral Basilica of Saints Peter and Paul and Union League for Madeleine and Eddie’s wedding. October really was the perfect month for weddings and we went out with a bang for Madeleine and Eddie’s! All of the florals, done by Carl Alan, were white and were stunning! he cake created by the Union League was so chic and elegant very simply decorated with ivory ribbon and roses. Madeleine and Eddie have an adorable dog, Seamus, who was the ‘best dog’ in the ceremony. So instead of a traditional favor for their guests, donations were made to the Franklin County Animal Shelter. Guests were sent home with a chocolate paw shaped lollipop for themselves and dog treats for their dogs! Such a great idea! 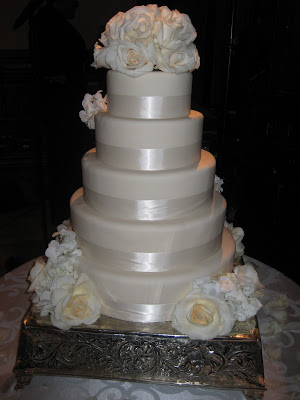 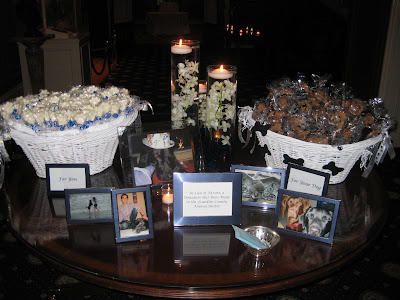