We have been extremely lucky to have worked with some amazing couples this year and it only makes sense that our final wedding of the year was what winter wedding dreams are made of! Britta spent the morning getting ready with her ladies and being pampered by the team at Daneene Jensen & Associates while Mike and the men spent the morning relaxing at The Union League of Philadelphia and catching the kickoff of the Army-Navy game. Once everyone was ready, Britta and Mike made their way to the marble staircase inside The Union League for their first look. Afterwards, the entire wedding party headed to the library for some fun formal photos.  As the clock struck 5pm, we boarded the Philadelphia Trolley Works trolley and headed to The First Presbyterian Church in Philadelphia where Reverend Jesse performed the ceremony and Britta and Mike officially tied the knot! Following the ceremony, guests headed back to The Union League where they were greeted with champagne and treated to a cocktail hour filled with a mix of butlered hors d’oeuvres and delicious stations. Once it was time to get the party started, Jellyroll invited the guests into the ballroom with a fun dance set, then Britta’s father welcomed them with a sweet speech. Nancy Saam Flowers adorned the tables with lush white florals, greens, and an abundance of candlelight, and Synergetic lit the room perfectly, creating the most romantic winter atmosphere. Britta included personal touches throughout the day and even had embroidered monogram napkins made for each guest. The guests were served dinner while enjoying toasts from both Britta’s sister, her maid of honor, and Mike’s brother, his best man. After finishing their dinner, Britta and Mike made their way outside with Alison and Geoff from Alison Conklin Photography, because no one can resist getting your picture taken outside when the first snowfall of 2017 happens on your wedding day!! Kurt and the rest of the BVTLive band, Jellyroll, had the crowd dancing all night long, while Dave and his team from CinemaCake Filmmakers made sure to capture all their moves. At the end of the night, guests were surprised with cheesesteaks from Steve’s Prince of Steaks before heading to Harp & Crown for an after party. It was an absolute pleasure working with Britta and Mike on their stunning winter wedding. We wish them nothing but the best in their new chapter together as husband and wife!! Congratulations and Best Wishes!!
XO ~ Kristin 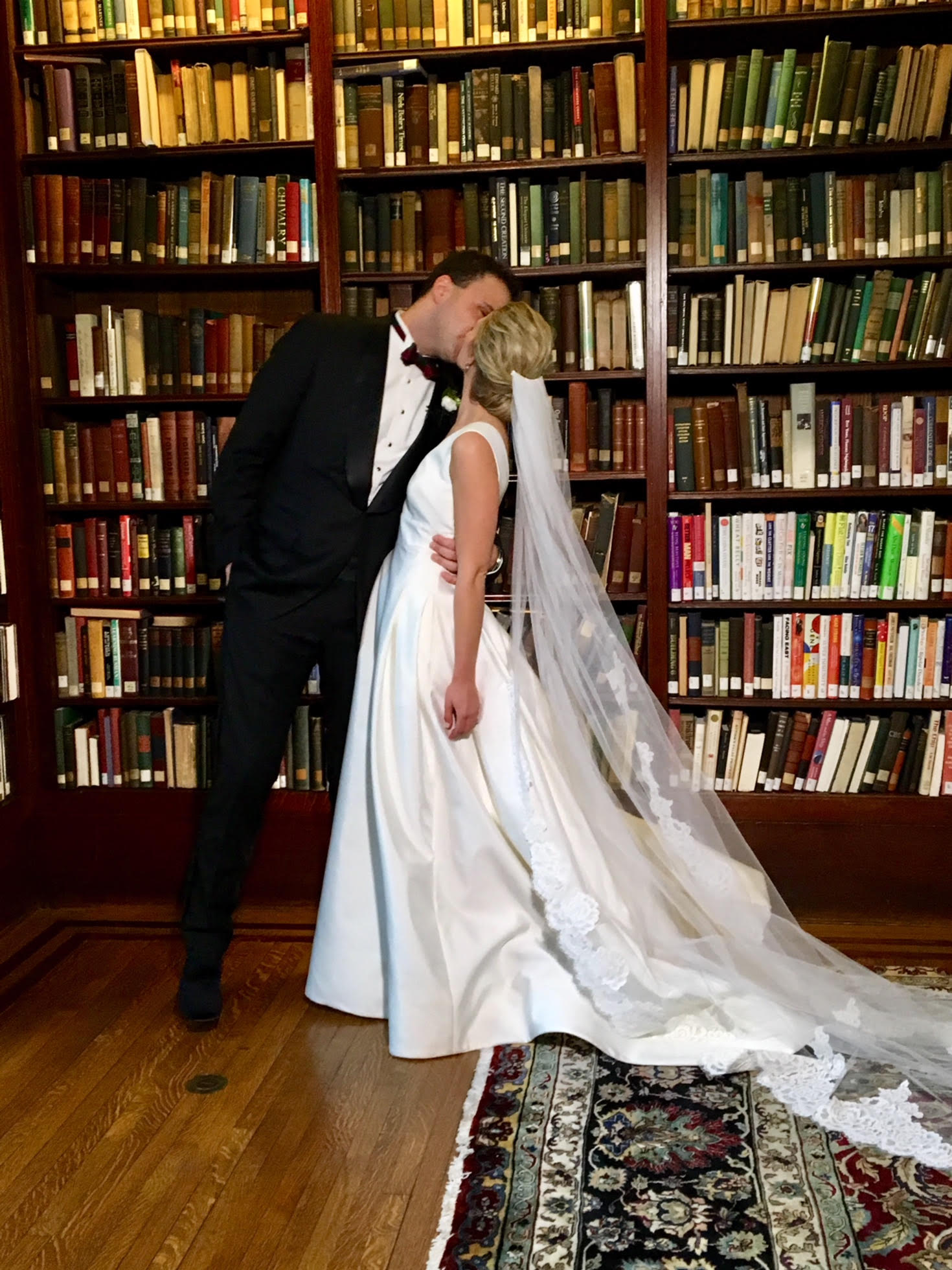 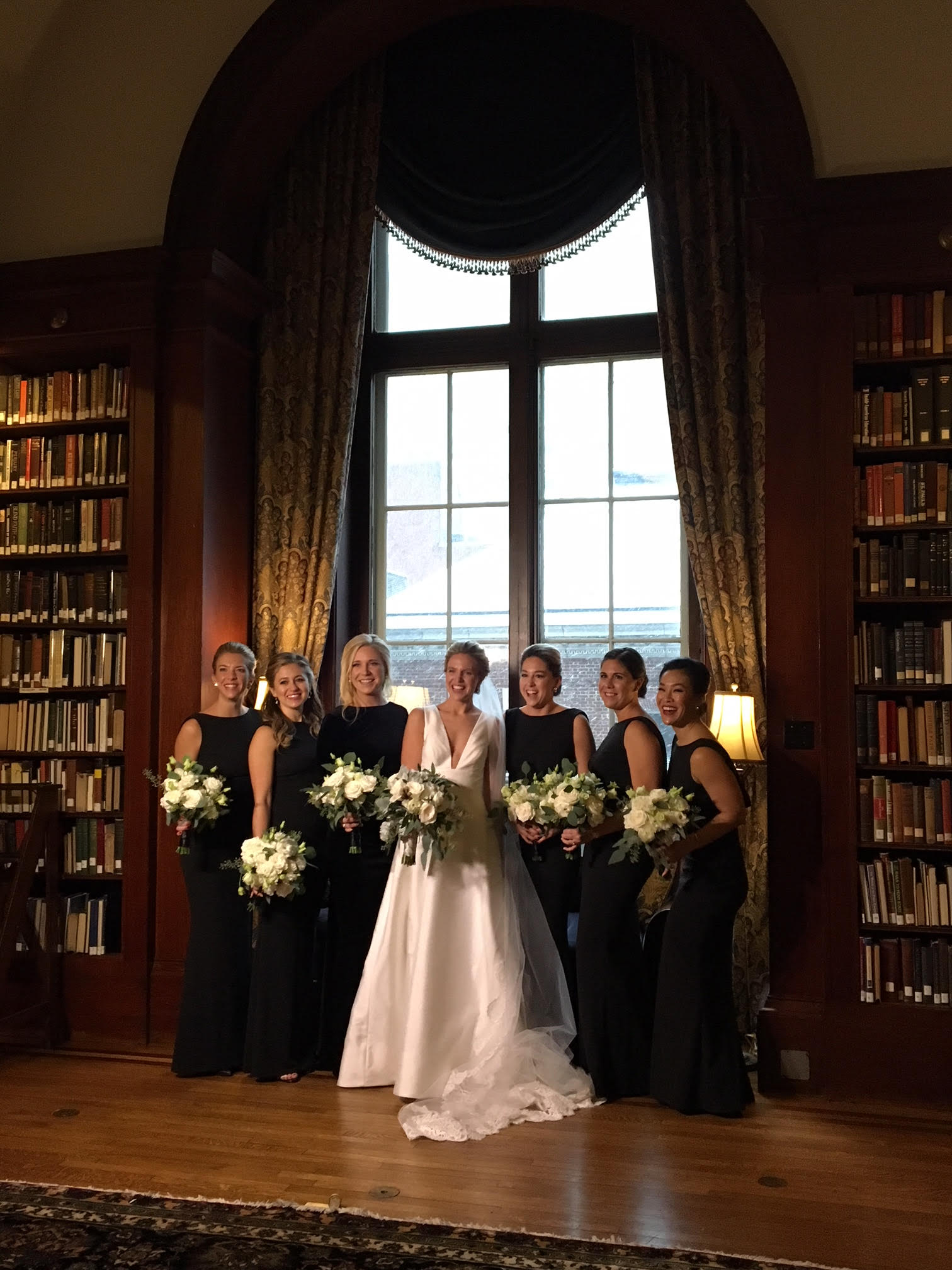 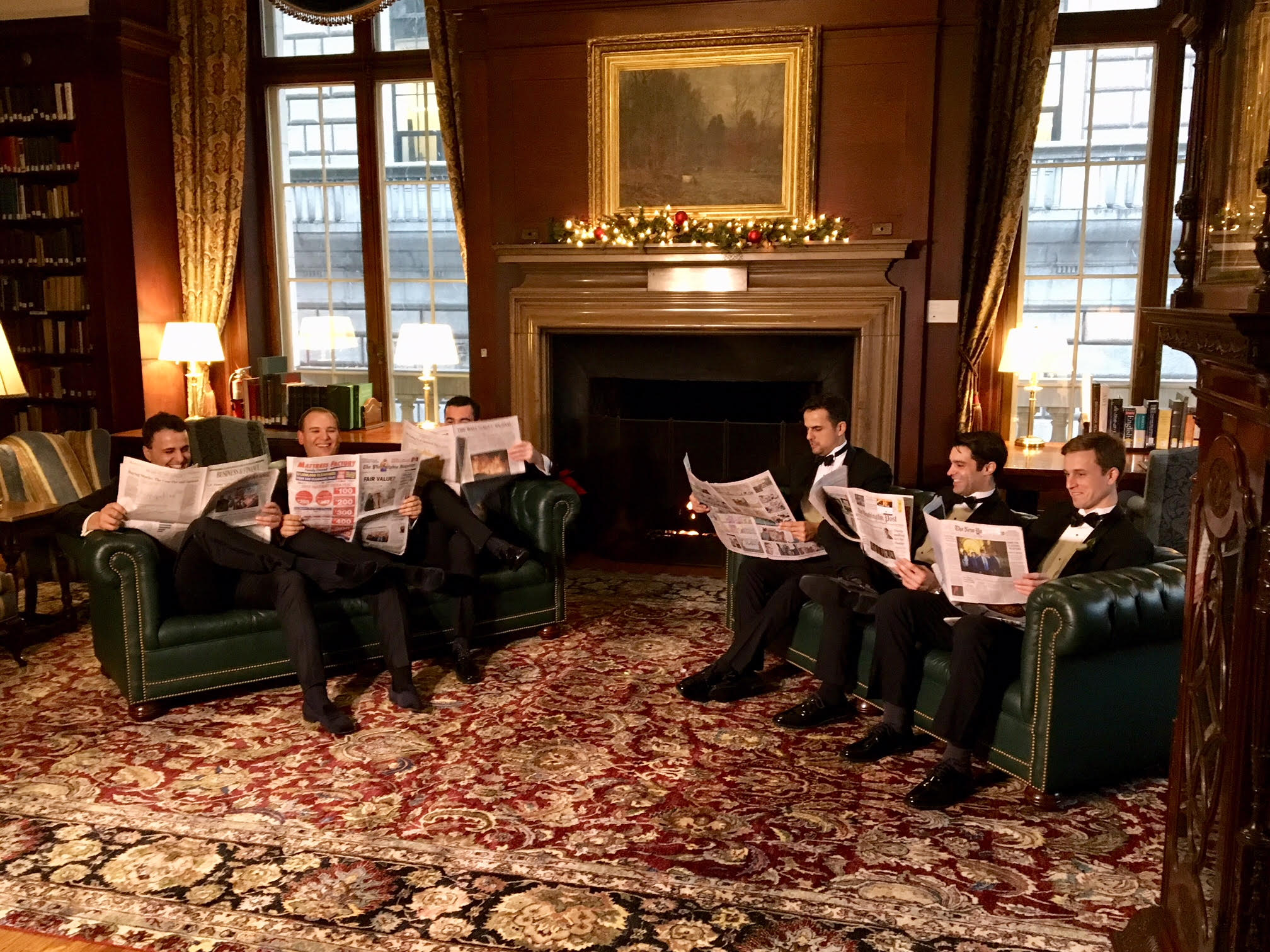 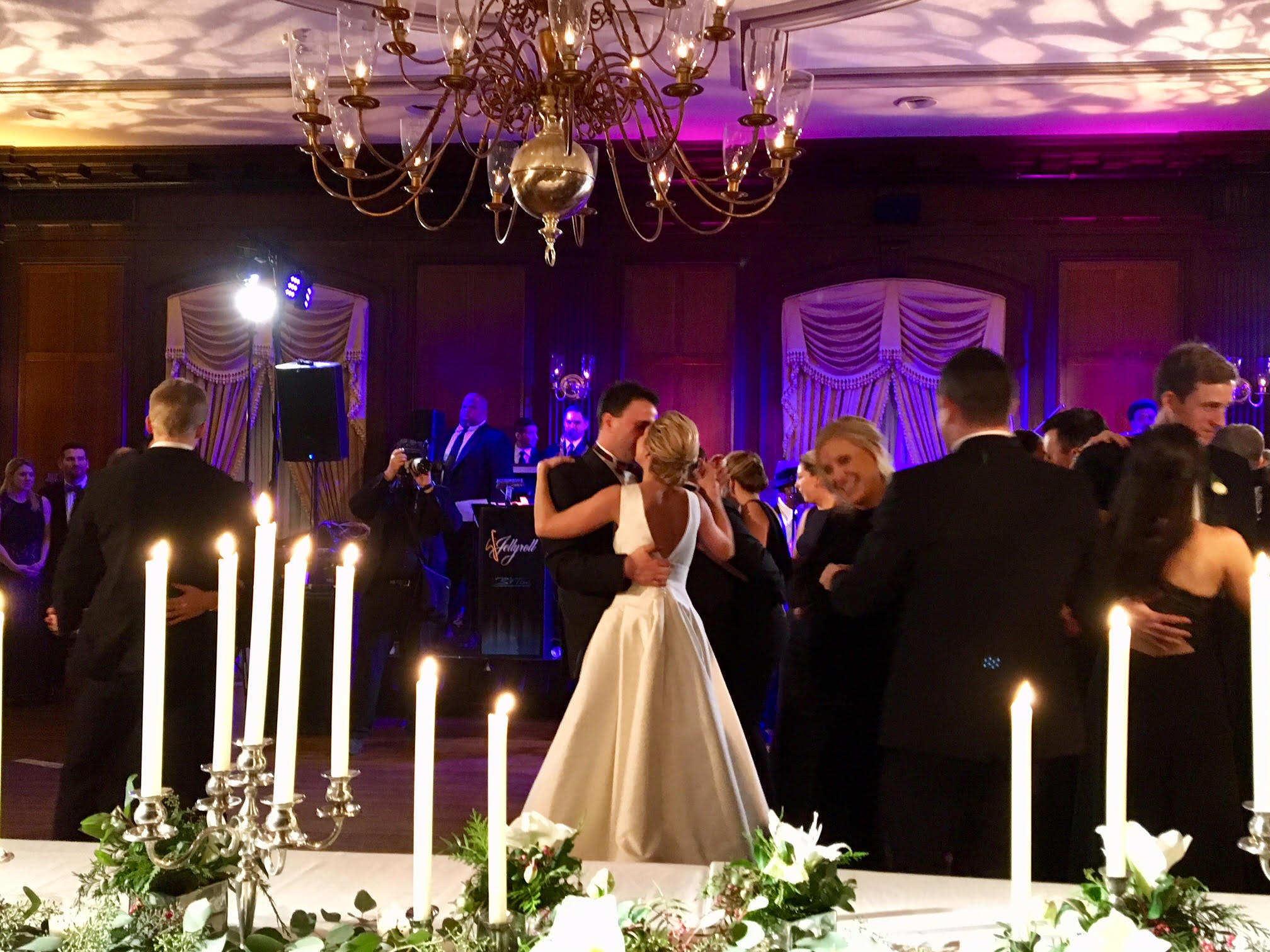 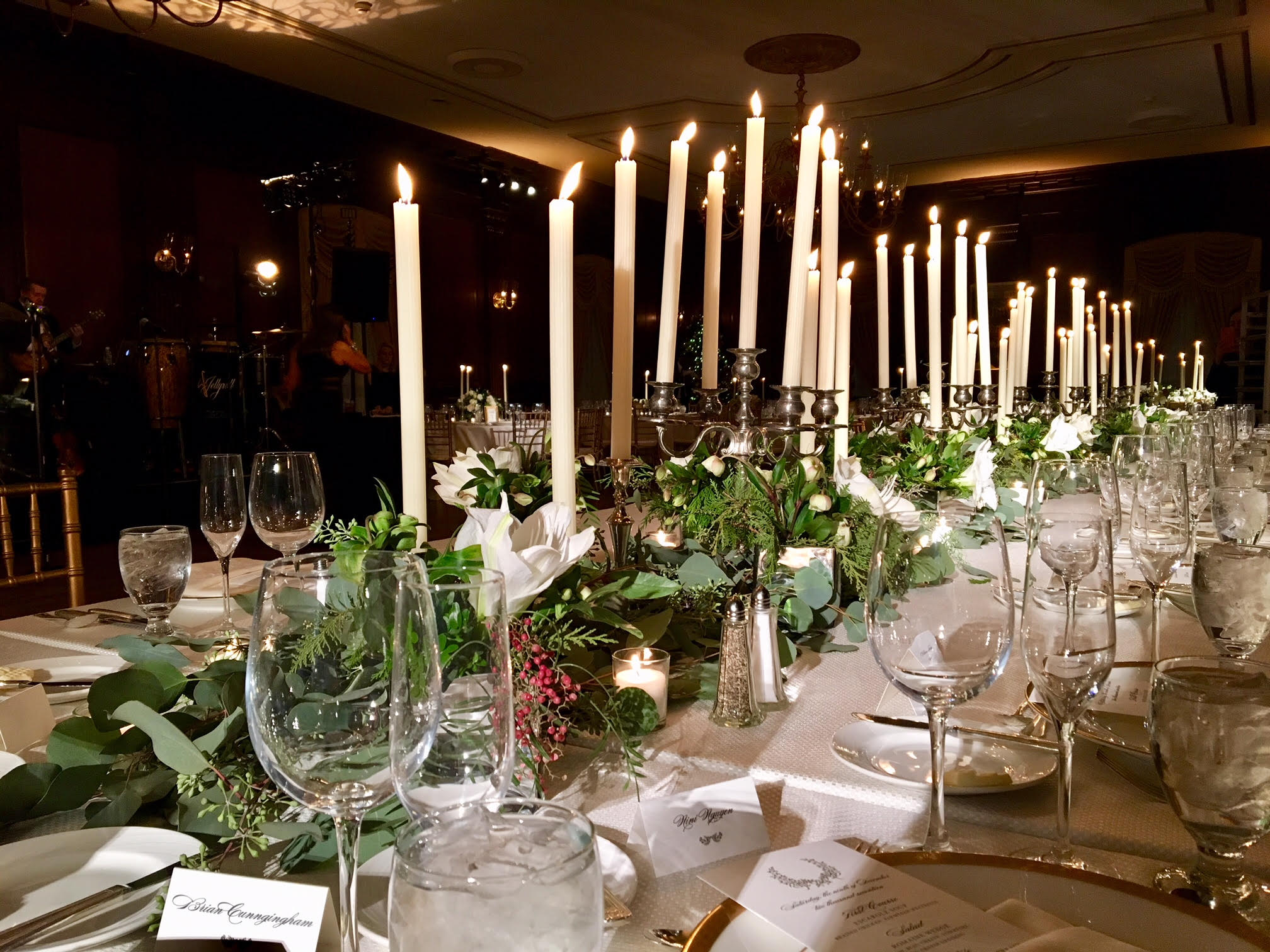 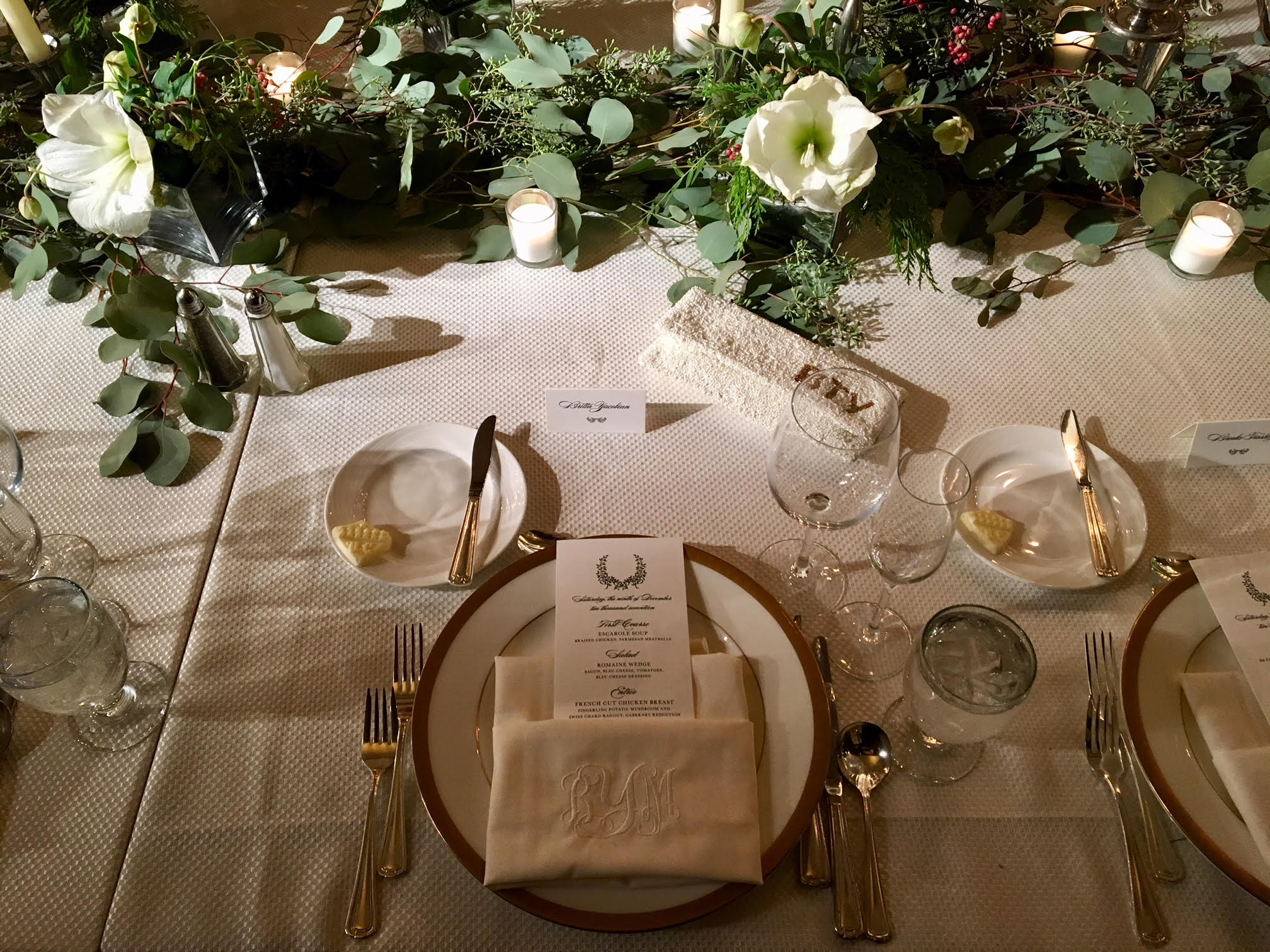 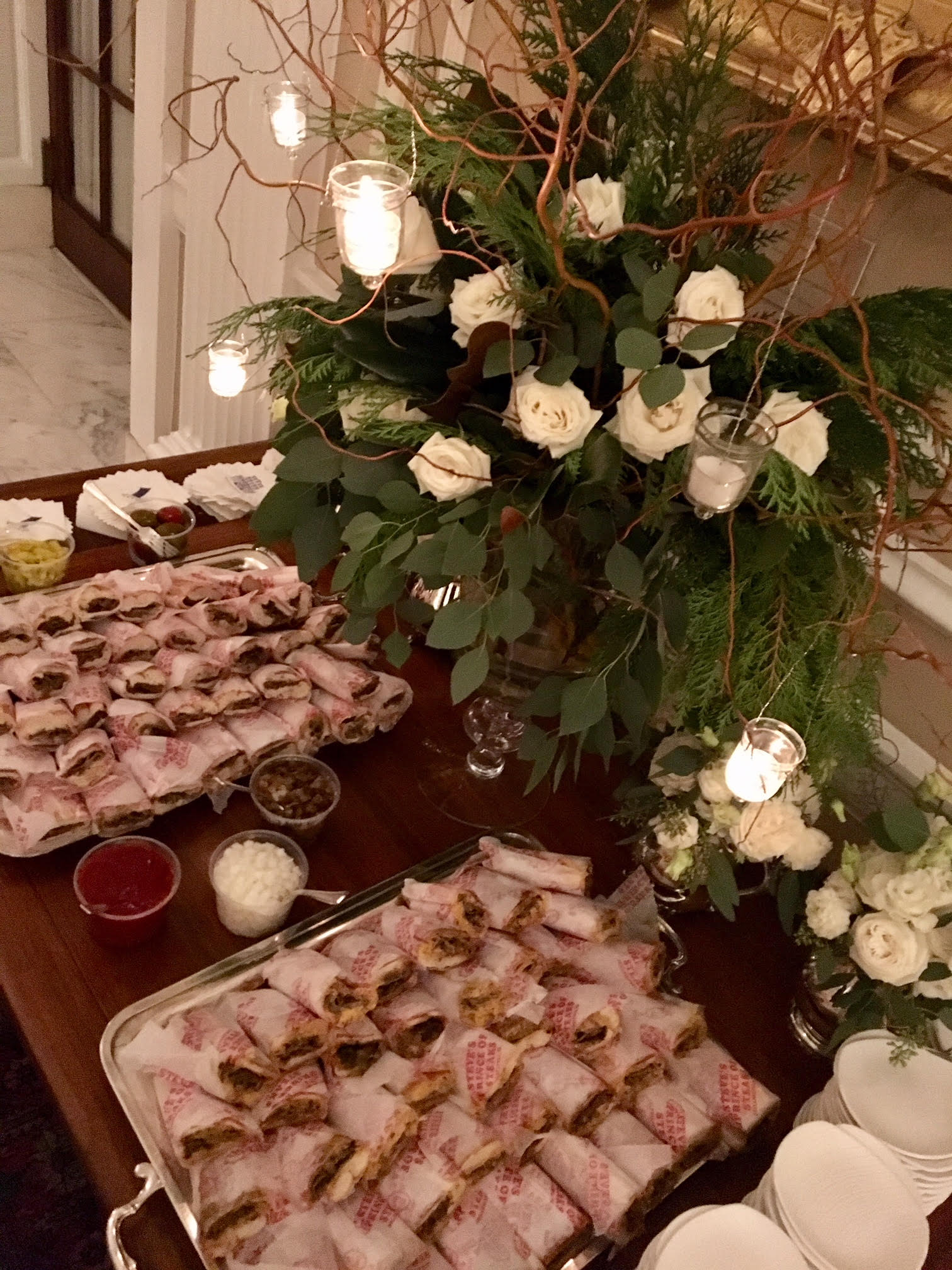