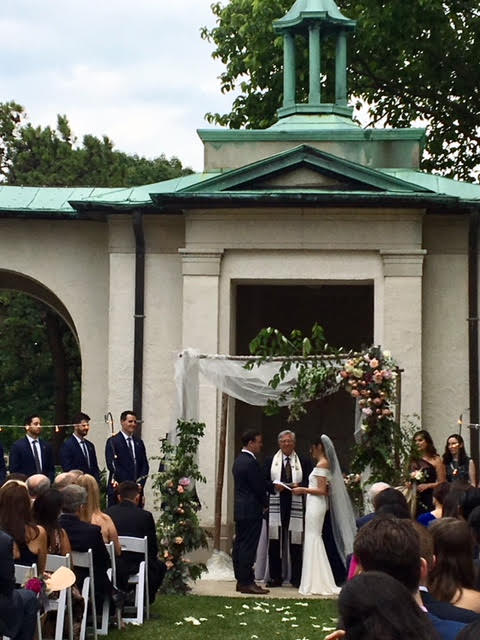 Hillary and Greg each spent the morning getting ready with their bridal party members in separate suites at The Logan. The guys enjoyed a morning workout and breakfast before getting dressed and sharing a variety of German beers in their personalized steins gifted to them by Greg. The ladies were busy being pampered by Emily and Mike from Cutler Salon along with two freelance makeup artists, Kat and Natasia, all while sipping on some champagne. Greg headed over to the Rodin Museum, King Limousine Services picked up Hillary and the bridal party and they made their way to meet up with Greg. Once at the Rodin, Hillary and Greg shared a private first look before they were joined by their bridal party for pictures around the gardens of the museum. Next the group headed off to the gazebo at FDR Park for some more pictures with Justin and Sabina from We Laugh We Love. While at the gazebo it began to rain, a little boy who was in the park with his family said to Hillary, “it’s good luck to rain on your wedding day!”; such a precious moment shared by our bride and a pintsized stranger. Soon the rain began to disappear and Hillary and Greg made their way through the park to the American Swedish Historical Museum. There they finished taking pictures with family members before resting as their guests began arriving. Soon after Hillary, Greg, their families, and Rabbi Bleefeld gathered in the library where an intimate ceremony was held and the Ketubah was signed. The sun broke through the clouds, guests were seated outside, the Guitarist began to play and the ceremony was underway. Rabbi Bleefeld officiated a lovely ceremony and Hillary and Greg officially became #Hillagerg! Following the ceremony guests were treated to a delicious spread of hors d’oeuvres by Jeffery Miller Catering and specialty cocktails: his a Kentucky Gergy (Ginger Beer, Bourbon, and Lime Juice), hers a Desert Rose (Strawberries, Mint Light Rum, Simple Syrup, Lime Juice, and Club Soda)! Honey and her crew from Honeybunches Floral Design filled the tent with lush green garland, perfect peonies, moss and flower filled terrariums, and navy candles! After dinner was served Hillary surprised everyone and performed a song for Greg, earning a standing ovation by their guests at the end! Being that Hillary is Filipino and Greg is Jewish, their reception was the perfect blend of both cultures, including traditions like the money dance and the hora allowed guests to share in an experience that was totally unique and a true blend of Hillary and Greg’s families. DJ Ben from Remixologists played an awesome lineup of songs that kept everyone out of their chairs and dancing all night long! All that dancing worked up the guests’ appetite and they were served a buffet of “Phillypino” treats including water ice and pretzels from Pop’s Homemade Water Ice along with cassava cakes and sticky rice with mango homemade by Hillary’s aunts. As the reception ended Yellowbird Bus Company picked up guests and took them to The Black Sheep for the after party! It was a pleasure working with Hillary and Greg; we wish them nothing but the best in their new chapter as husband and wife! Mazel Tov! ~Kristin 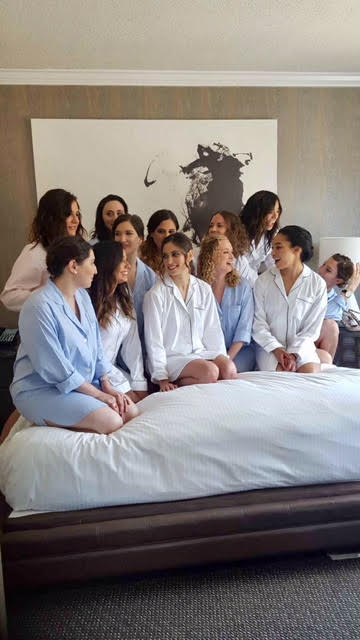 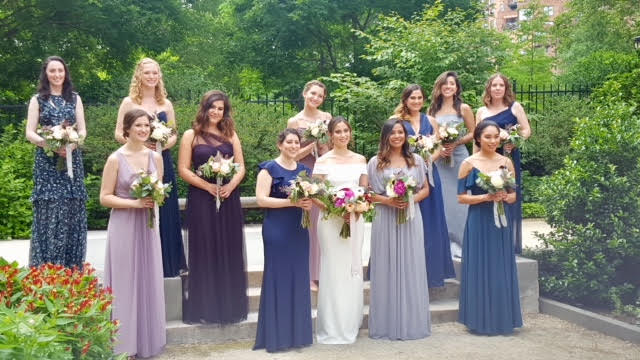 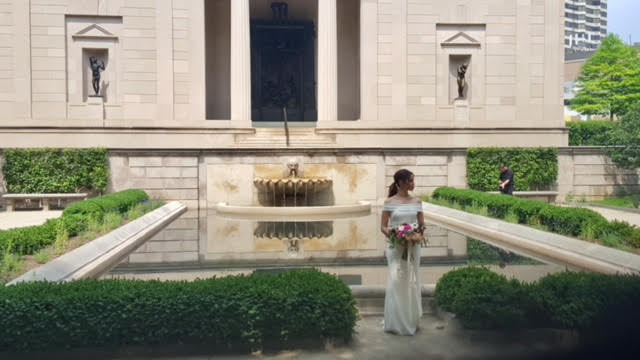 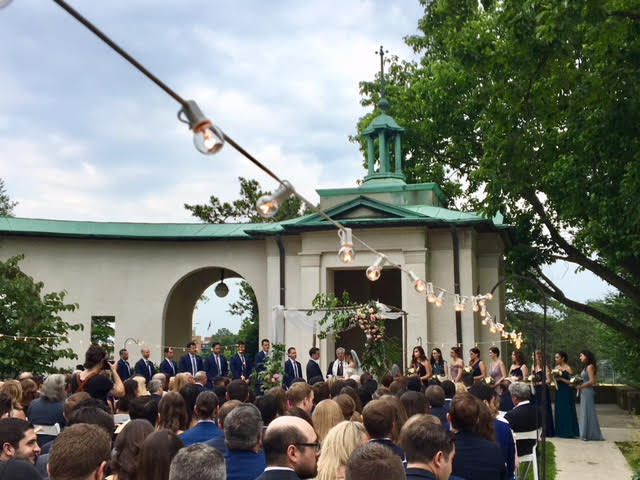 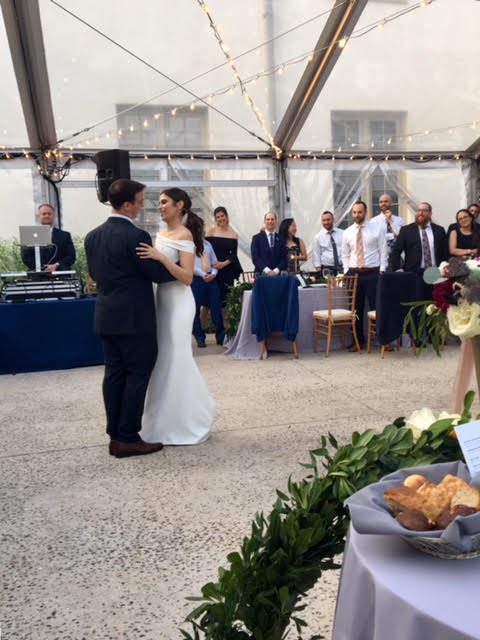 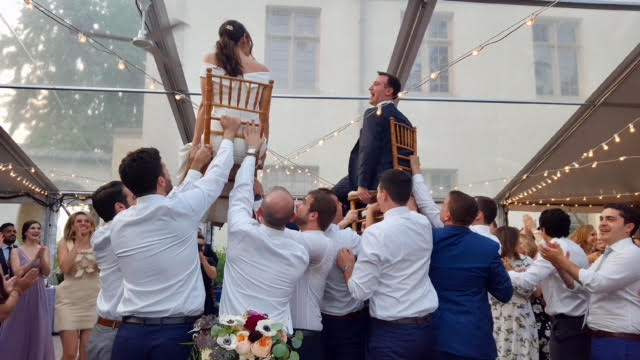 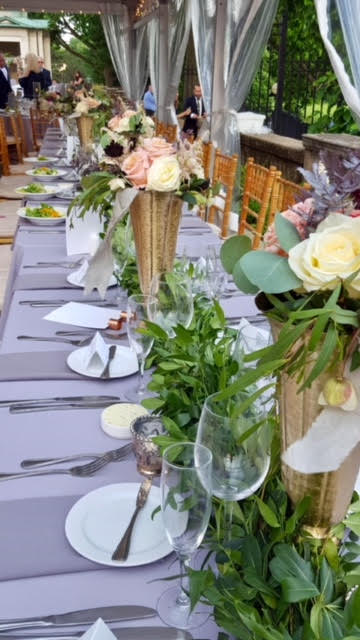 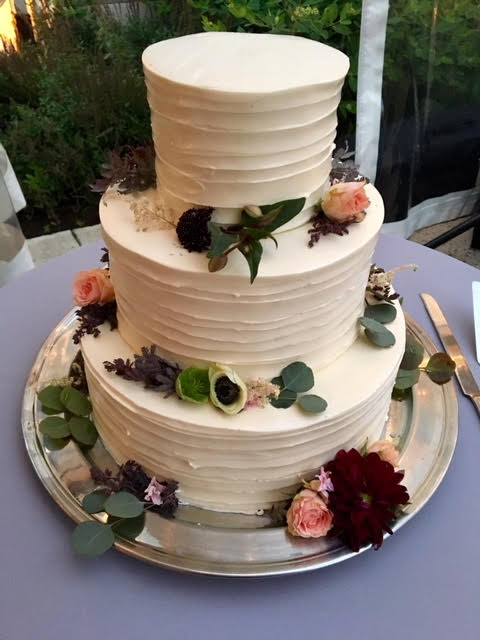 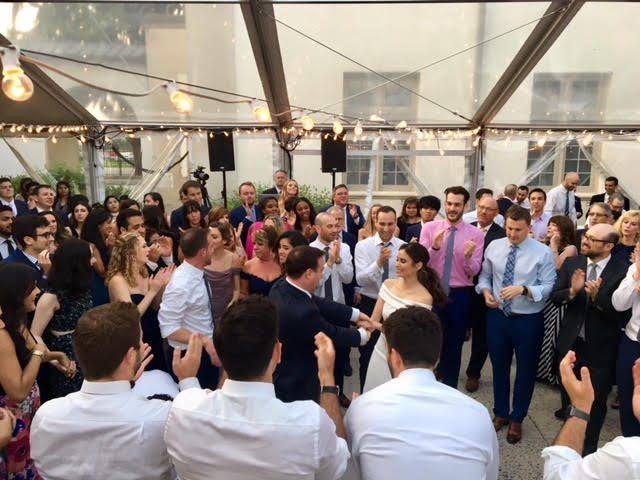 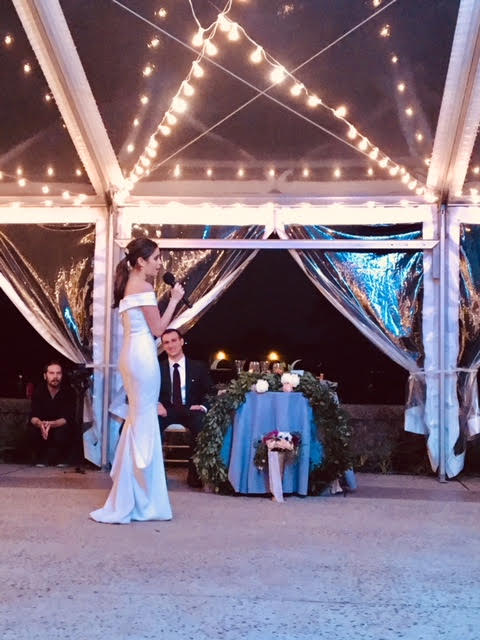